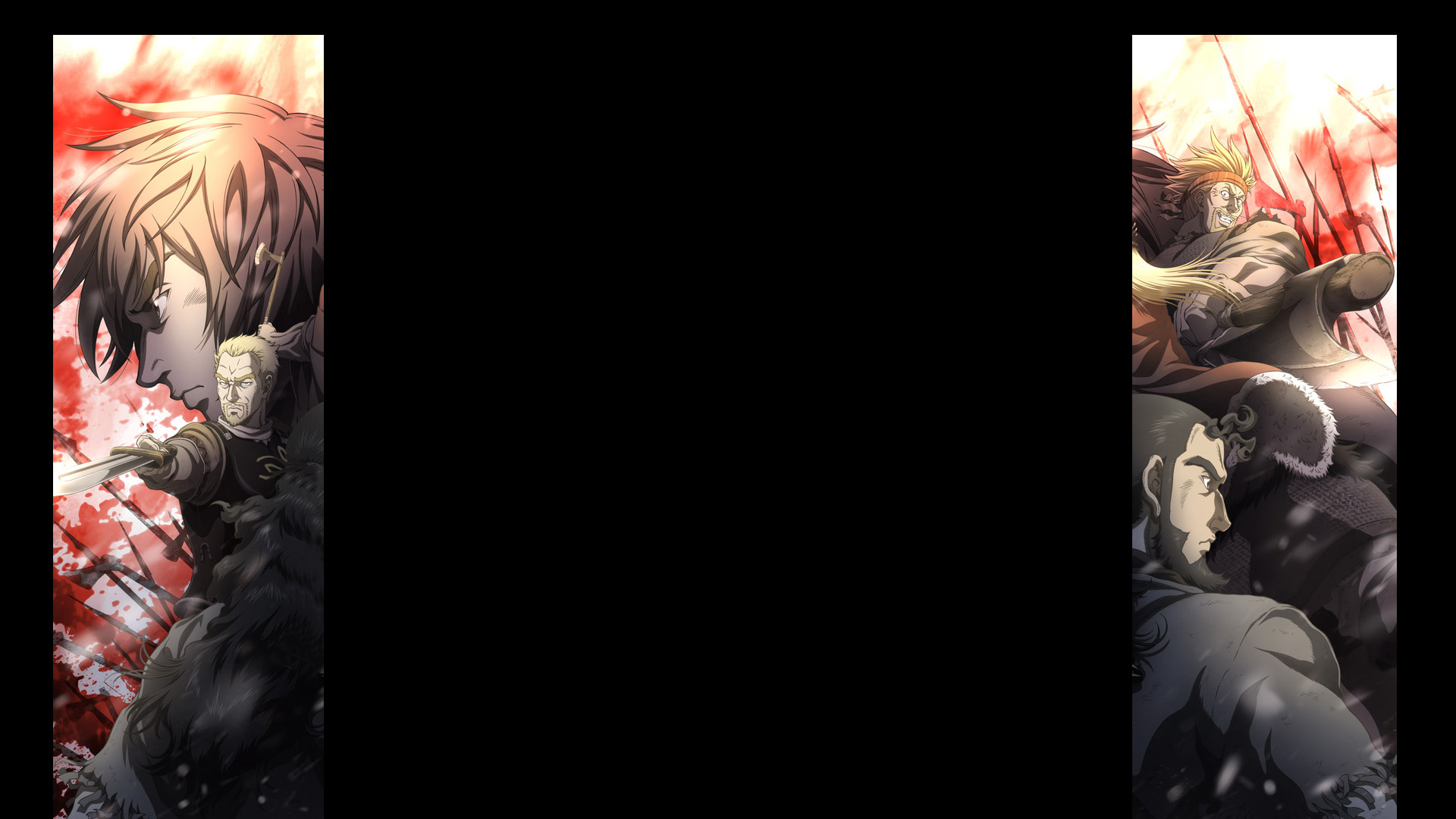 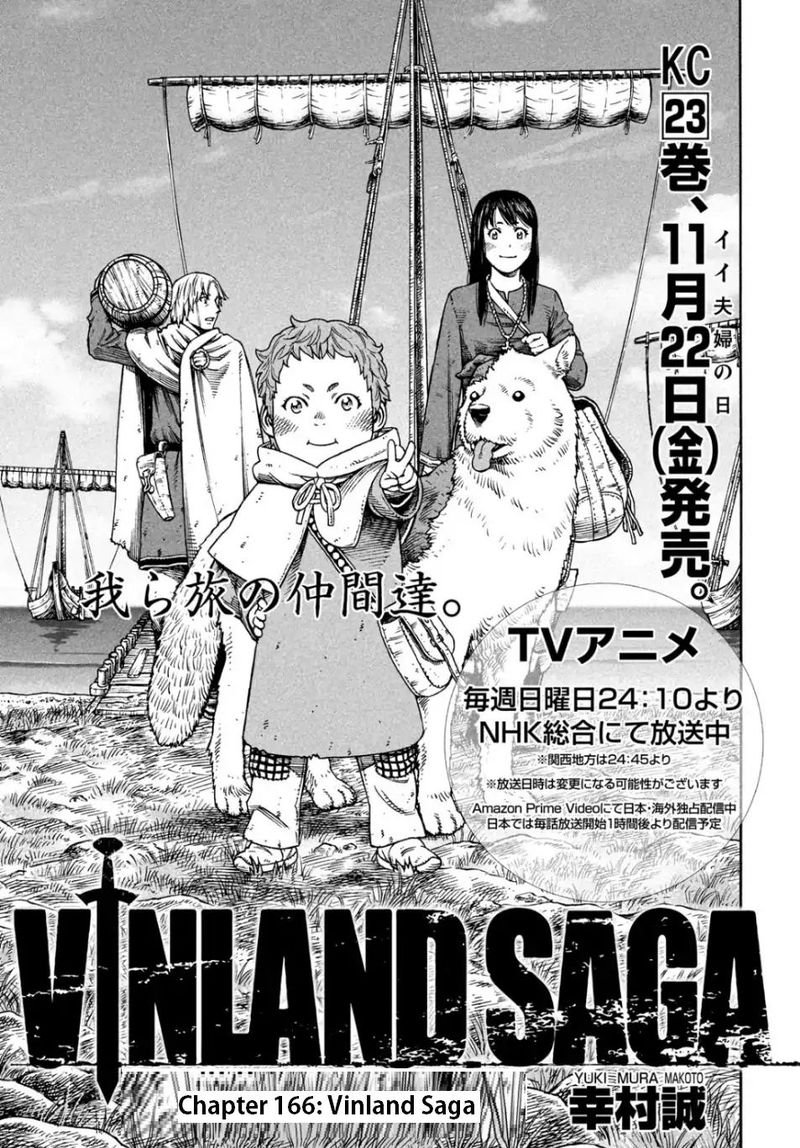 Vinland Saga (Japanese: ヴィンランド・サガ Hepburn: Vinrando Saga) is a Japanese historical manga series written and drawn by manga author Makoto Yukimura. The series is published by Kodansha and was first serialized in the youth-targeted Weekly Shōnen Magazine before moving to the monthly manga magazine Afternoon, aimed at younger adult men. As of June 2019, the series has been compiled into twenty-two bound volumes. Vinland Saga has also been licensed for English-language publication by Kodansha USA.

Thorfinn, son of one of the Vikings’ greatest warriors, is among the finest fighters in the merry band of mercenaries run by the cunning Askeladd, an impressive feat for a person his age. However, Thorfinn is not part of the group for the plunder it entails—instead, for having caused his family great tragedy, the boy has vowed to kill Askeladd in a fair duel. Not yet skilled enough to defeat him, but unable to abandon his vengeance, Thorfinn spends his boyhood with the mercenary crew, honing his skills on the battlefield among the war-loving Danes, where killing is just another pleasure of life.